How to Renew Your Body: Fasting and Autophagy 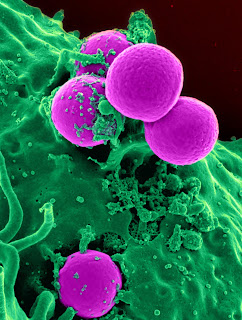 On October 3rd, the Nobel Assembly at Karolinska Institutet awarded the Nobel Prize in Physiology or Medicine to Yoshinori Ohsumi for his discoveries of mechanisms for autophagy.

But what is autophagy? The word derives from the Greek auto (self) and phagein (to eat). So the word literally means to eat oneself. Essentially, this is the body’s mechanism of getting rid of all the broken down, old cell machinery (organelles, proteins and cell membranes) when there’s no longer enough energy to sustain it. It is a regulated, orderly process to degrade and recycle cellular components.

There is a similar, better known process called apoptosis also known as programmed cell death. Cells, after a certain number of division, are programmed to die. While this may sound kind of macabre at first, realize that this process is essential in maintaining good health. For example, suppose you own a car. You love this car. You have great memories in it. You love to ride it.