Showing posts from September, 2018
Show all

19 Months and A New Life 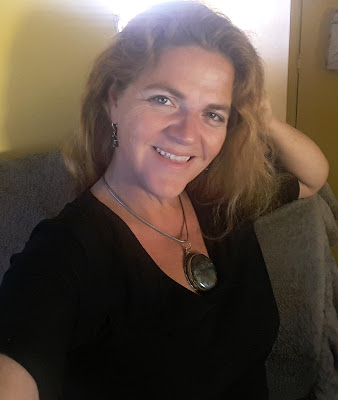 I finished my journal last night. It is the journal I have been working from since February of 2017. In these 19 months, I have created a new life.
The very first entry was affirmations that I created after reading The Miraculous Morning by Hal Elrod. This post is not about that book, but it is a great read, and it inspired me to accomplish a number of things that I have in the past year and a half. 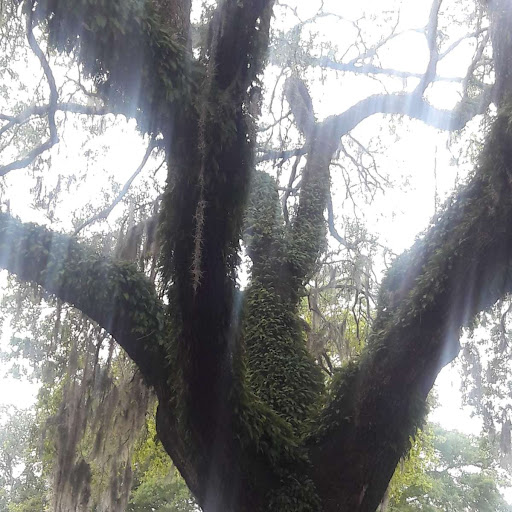 Ancient Live Oak Trees – Appreciating Charleston
As I drive to work at Kiawah Island every day, I pass through Johns Island. All along the nearly hour-long commute, I pass through these majestic Live Oak trees.


All throughout Charleston, you will see Live Oak trees. Many cities around here have restrictions about cutting them down, so over time, you will find the lovely tree-lined roads. This is particularly evident in areas like West Ashley, James Island, and Johns Island. It is one of the features that I appreciate most about living in the Lowcountry. 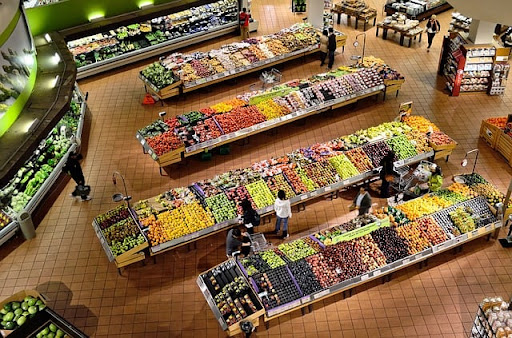 When I was living in Florida, I became spoiled with Publix. Publix had everything, and the prices were really good! No matter what I wanted, Publix served it up! You can imagine my distress, then, whereupon landing in Charleston, I realized I did not have a Publix near me. Fortunately, there is one down the street from one of my jobs, so I can still get my fix weekly.

It has only been over time that Charleston has offered up these amazing stores to my consciousness. It began with the realization that there was a Trader Joe’s about 15 minutes away from me. I had always heard of Trader Joe’s, spoken about in half whispers, almost like a treasured secret to share. Sadly, I had never had the honor of visiting one. let me just say, Trader Joe’s is all that is promi…
Location: Charleston, SC, USA
Read more 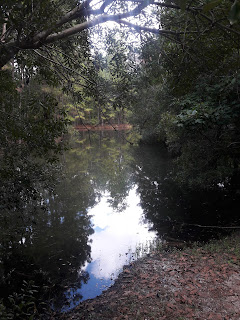 For my first day of appreciating Charleston, I decided to revisit Wannamaker State Park.

The reason was perhaps a bit subconscious at first, but it was where my darling and I would spend our Sunday mornings going for nature walks. He has been on my mind a lot, lately, and it was sweet and sad to revisit the trails that we once walked together.

Wannamaker is a lovely little park near the Charleston Southern University in North Charleston. My sweet man had purchased an annual pass last year, and when it expired, I did the same. I love going to the beach, and the pass has long since paid for itself. With that said, the price of admittance is only $2. There is a dog park, a water park, playgrounds, picnic areas, and a giant lake, but my favorite is the long, winding nature trails through the woods.


It is always such a treat to find these treasures as I am walking along. I can't help but feel like I have wandered into a fairy realm.

When my man and I would wander down these paths, we…
Location: Wannamaker State Park, 8888 University Blvd, North Charleston, SC 29406, USA
Read more 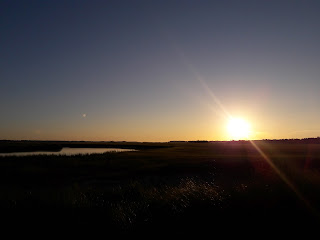 My time in Charleston is finally coming to an end. It has been a time of joy, of pain, of healing, of love and of personal transformation.

Coming home is always bittersweet. I suppose I needed a place to recover and reset my life. In so many ways, I am nothing like the person I used to be, and yet, I will always be me. Through my trials and the relationships that I have developed here, I am grown in new and unexpected ways.

I have just about a month left before boarding a flight to my new adventure. I know that Charleston will always be here if I need her, but I am ready to move on. Whether this next place is my final destination is unknown. I have discovered that all of life is transient and impermanent, and that is ok.

There are so many places I want to see. There are still adventures to be had. I have learned to be comfortable with uncertainty, and know that life will unfold as it is meant to.

In the few weeks that I have left here, I plan to find something to savor and appreciate…
Location: North Charleston, SC 29410, USA
Read more
More posts